This time, the Bangladesh team reached the quarter-finals in the main event of the Commonwealth.

There was fierce competition in the team event. Bangladesh beat Guyana by 3-2. In the first match, the pair of Hriday and Ramhim defeated the pair of Franklin and Van Lange in doubles. They won the match 3-2.

Then in singles, Sabbir lost to Briton by 3-1 margin. But in the third match, Hriday beat Van Lange by 3-1 margin to lead Bangladesh.

Guyana beat Ramhim 3-0 in the fourth match to clinch the game. Sabbir’s opponent in the deciding set was Franklin. That match spread great excitement. 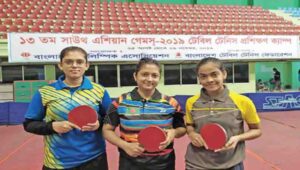 In the end, Sabbir won the match by a margin of 3-2 and took Bangladesh to the quarter-finals.

He announced the immediate reward for this success of Bangladesh. He said that each player will be given a reward of fifty thousand rupees.

Khondkar Hasan Munir talked about the salary of three and a half thousand dollars per month for the coach. Following this,

Besides, State Minister for Sports Zahid Ahsan Russell congratulated every player on this success of Bangladesh team through video call. The state minister for sports also said to give a big prize for the team members.🔱 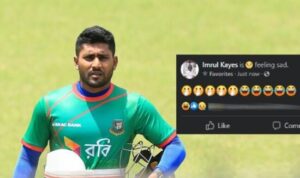 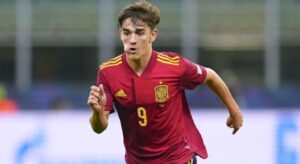