There are many controversies between the players before the World Cup. There are arguments about who will win the World Cup, whose team is ahead, who are the tough opponents. However, this time Brazilian coach Tite got into an argument with French star Mbappe.

A little over three months left of the World Cup. In the meantime, PSG star Kylian Mbappe said that the European teams will be ahead in the Qatar World Cup as in the previous five World Cups. Brazil’s coach Tite responded harshly after hearing that.

European teams have won five of the last six World Cups. France in 1998, Italy in 2006, Spain in 2010, Germany in 2014 and last time champions France. In 2002, Brazil won the World Cup by defeating Germany in the final. So Mbappe said it with logic.

He also stated the reason why European teams are ahead in the World Cup. The French star said, Brazil and Argentina do not have that level of competition in football in South America. Football there is not as developed as in Europe. So recently the Europeans have been winning the World Cup.

But Titar did not digest such words. The 61-year-old Brazilian responded to Mbappe’s words. 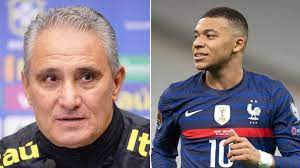 In addition, he spoke by punching. Tite said, we are not playing against a team like Azerbaijan. We don’t have a team here who can get a break against. There is much more competition here than in the European regional qualifiers. 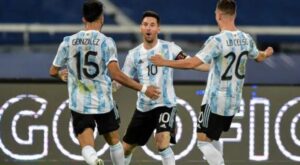 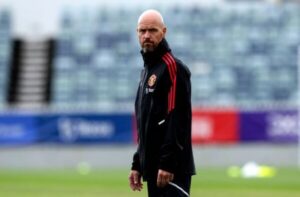