The news of Nusrat and Yash was one of the most talked about news of last year. Love, marriage and childbirth of Nusrat Jahan and Yash Das Gupta. Then it is heard that they got married. Have fun in the world. 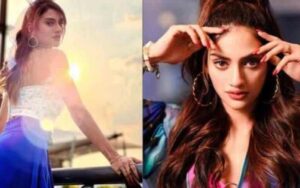 Along with that, Yash wrote in the caption of the picture that ‘Friendship is the wine of life’. Fans have commented in numerous comment boxes below that photo. There, Yashgupta commented from an account named Lavar that after 2-3 years, Nusrat should take good care of Yash instead of moving here and there again.

He also wrote that, ‘Yash has to listen to a lot of nonsense just because of you (Nusrat). You stay together for the rest of your life so that we don’t have to hear anything else. don’t mind I said these words because I love Yash a lot.’ 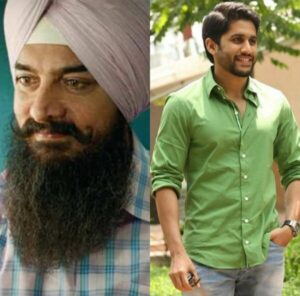