South superstar Naga Chaitanya. Debut in Bollywood through the movie ‘Lal Singh Chadha’. However, this movie with Aamir Khan did not do much good at the box office.

Naga’s various interviews suggest that she wants to settle down in Bollywood. Priyanka Chopra, Kareena Kapoor Khan, Alia Bhatt are among the favorite actresses of this actor. Actors like their performances. But this is not the end, there are more names in his list. Samantha Ruth Prabhu’s ex-husband has again found true beauty in Katrina Kaif.

But these heroines came in his favorite list much later. The first Bollywood actress he had a crush on was former Miss World Sushmita Sen. This beauty is at the top of his wish list. Not only does he talk about his preferences in interviews, he even met Sushmita and told her how much he was addicted to her. News India Today.

After his divorce with Samantha, there were rumors that Naga was preparing for a second marriage. 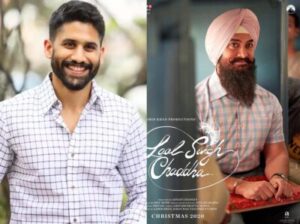 But this time he does not want to marry any actress. But according to Indian media sources, Samantha’s ex-husband is in love with actress Shobita Dhulipala, who is famous for the movie ‘Major’ and ‘Made in Heaven’.

According to Indian media, Naga took Shobita to show her new home in Jubilee Hills, Hyderabad. And there they were seen quite closely. After staying there for a few hours, they left in the same car. Naga was even seen several times at the hotel where Shobita was staying for the promotions of the movie Major. Not only that, this actress is also believed to have celebrated her birthday with Naga in Hyderabad. 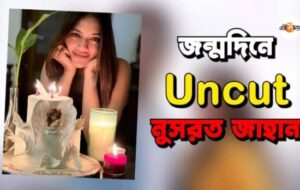 For Yash, Nusrat’s friendship is the ‘wine of life’.