The price of fuel oil has decreased in the world market. Oil prices fell after data showed production cuts in China and Japan in July.

Meanwhile, this week, investors will meet with the officials of OPEC and other major oil producing countries. The meeting will discuss the adjustment of oil supply.

Earlier, the price of fuel oil decreased in the world market. Reuters reported this news on Monday.

The price of Brent crude oil in the world market on Monday decreased by 1.19 dollars or 1.1 percent to 102.78 dollars per barrel. 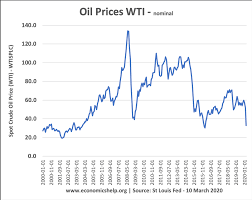 Production in China, the world’s largest crude oil importer, rose last June. But due to the new lockdown announced due to the coronavirus, the expected production did not happen in July.

China’s point in Keixing/Markit’s Manufacturing Managers Index (PMI) last June was 51.7. Production in June was the highest in the last 13 months.

But China’s score on the index in July was 50.4, which was much lower than expected.

Meanwhile, production in Japan has also decreased. Data released today on Monday showed that Japan had the lowest output in July in the last 10 months.

Tina Teng of financial services firm CMC Markets said the first and main reason for the drop in oil prices today is the disappointing decline in Chinese production.

Tina Teng said, ‘The data shows that economic activity has contracted surprisingly. This indicates that the world’s second-largest economy’s recovery from the lockdown may not be as positive as expected. This has reduced the demand for crude oil in the world market.🔱 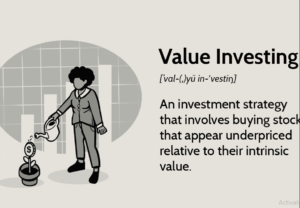 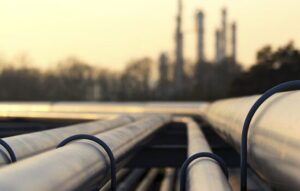